Thank you for your interest.

Please fill out the form to send me an email.
Thank you! Your submission has been received!
Oops! Something went wrong while submitting the form.

Ivy is represented by Collier Talent Agency
for commercial, TV/Film, and voiceover work. 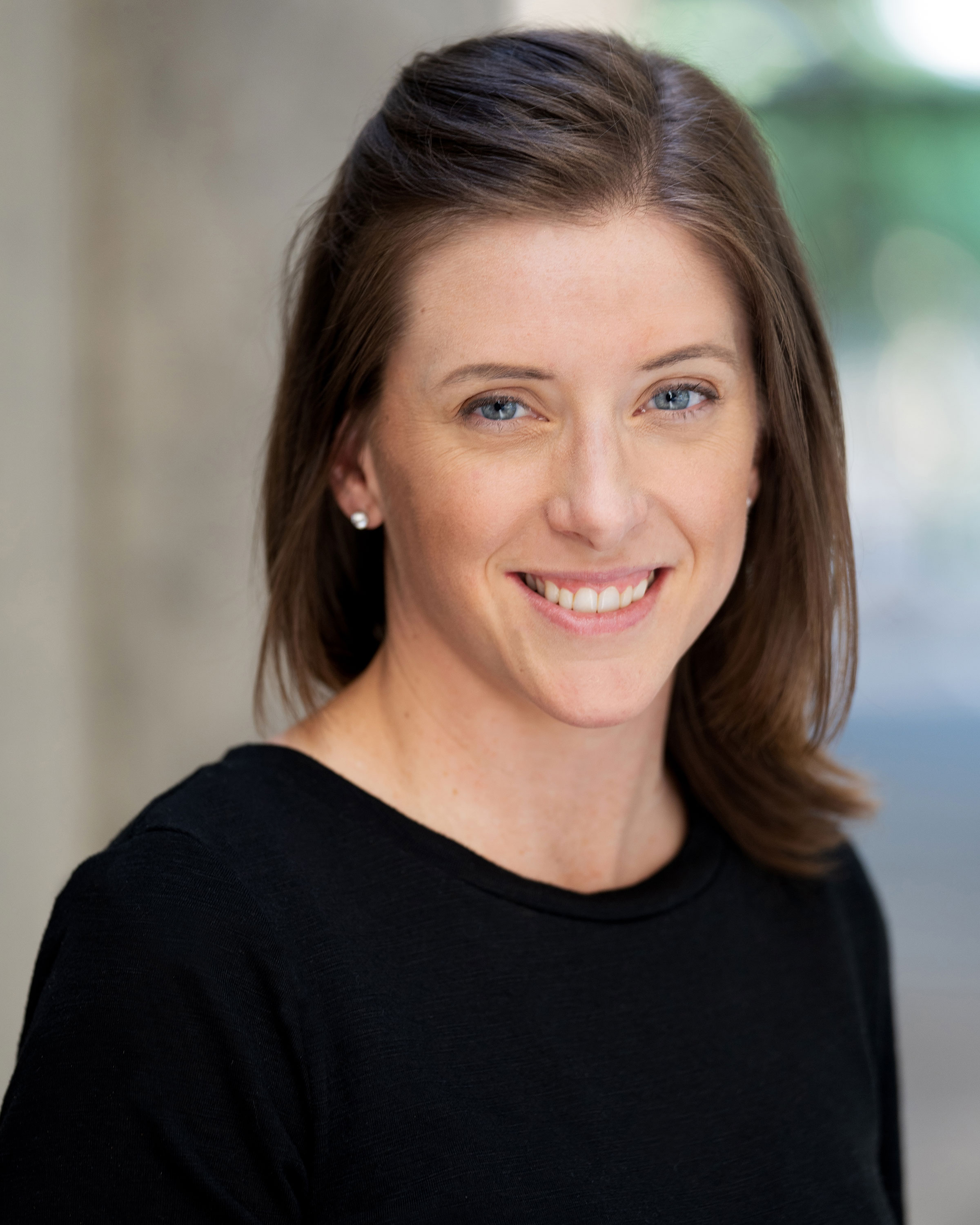 She has appeared on several stages and screens performing roles from Dainty June to a teenage drug addict to Logainne Schwartzandgrubenierre. Her recent feature premiered in Los Angeles and had its Texas premier at Austin Film Festival. At the former premier, the film won the Maverick Award for Quality in Low-Budget Filmmaking.

Ivy is known for her 88 videos (and counting), vying for the eyes of Ellen Degeneres. Her endeavor began as she was graduating college and looking to capture a job at The Ellen Show. She also is the radio color analyst for three Texas high school football teams. Oh, and she can hang a spoon on her nose.

Entrepreneurship and community are other passions of Ivy's. She is the co-creator with her husband of Twindeavor, a small business web and marketing solutions company, and LOCAL, a podcast that centers on conversations with small business owners.